specialists in travel to the americas

Breakfast. Shared city tour of Havana including colonial Havana. Departure on foot from the hotel through the main streets of Old Havana, Obispo Street to the Plaza de la Catedral, Plaza de Armas and Plaza de San Francisco. Pick up of the classic vintage cars (3 pax per car for 2 hours), touring the main streets and avenues of the Old and Modern City. Visit to "El Morro" viewpoint and stop at the Central Park. Free afternoon.

Breakfast. Walking tour along San Rafael street to the "Arte Habana" room to share and learn the Cuban salsa lesson with professional teachers/dancers. Afterwards, Cuban and international cocktail classes, everyone can prepare their own drink. Lunch with traditional Cuban food included. Return to the hotel. At 9:00 p.m. transfer to Tropicana: Enjoy the show with preferential seating. After the show transfer back to the hotel.

Breakfast at the hotel. Transfer by bus to Cayo Santa María, located in the middle portion of the Jardines del Rey archipelago, in the north of the central region of Cuba, belonging to the province of Villa Clara. Considered the second sun and beach tourist center in Cuba, after Varadero, it is linked to the island of Cuba by a 48-kilometer-long causeway; it is internationally recognized for the beauty of its natural environment and the existence of numerous high-standard hotels, mostly grouped in three tourist units whose distinctive feature is the existence, in each one, of extra-hotel plazas in the form of villages, which recreate aspects of the vernacular culture and architecture. Its beaches have been ranked among the 25 best in the world. Accommodation in the selected hotel in all-inclusive service. Night at leisure.

Free days to enjoy hotel and beach activities, as well as optional activities offered by the polo club.

Breakfast at the hotel. Transfer by bus to Havana. Overnight at selected hotel with breakfast included.

Prices in US Dollars and subject to change according to availability. All hotels will be in specified category or similar. Itinerary subject to changes or modifications based on weather conditions, changes in transportation schedule or any other situation beyond our control. 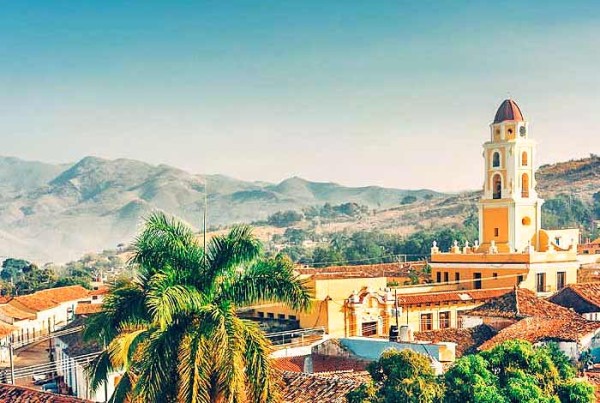 Trinidad; admirable for its Spanish colonial architecture: it has one of the most beautiful and best preserved architectural complexes in the Americas. 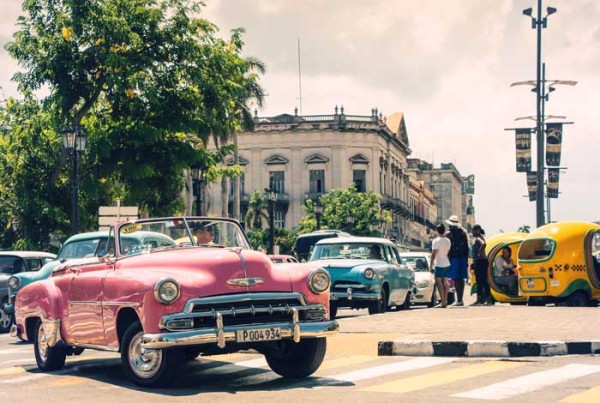 Havana is the most cosmopolitan city in the country. It offers unique and unforgettable encounters with history and architecture. 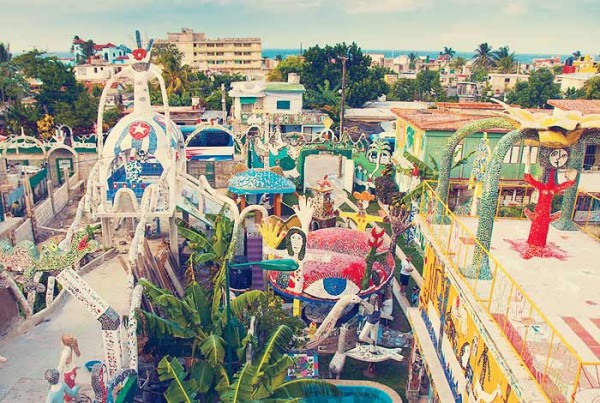 Meeting with local artist Fuster in his Gallery "Fusterlandia". 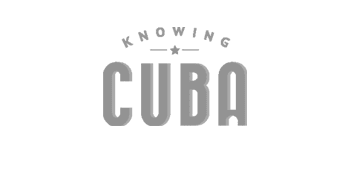 Cultural tours since 2002 in Cuba 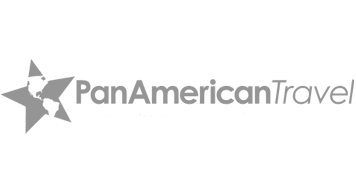 Specialists in travel to Panama, the Caribbean and the Americas